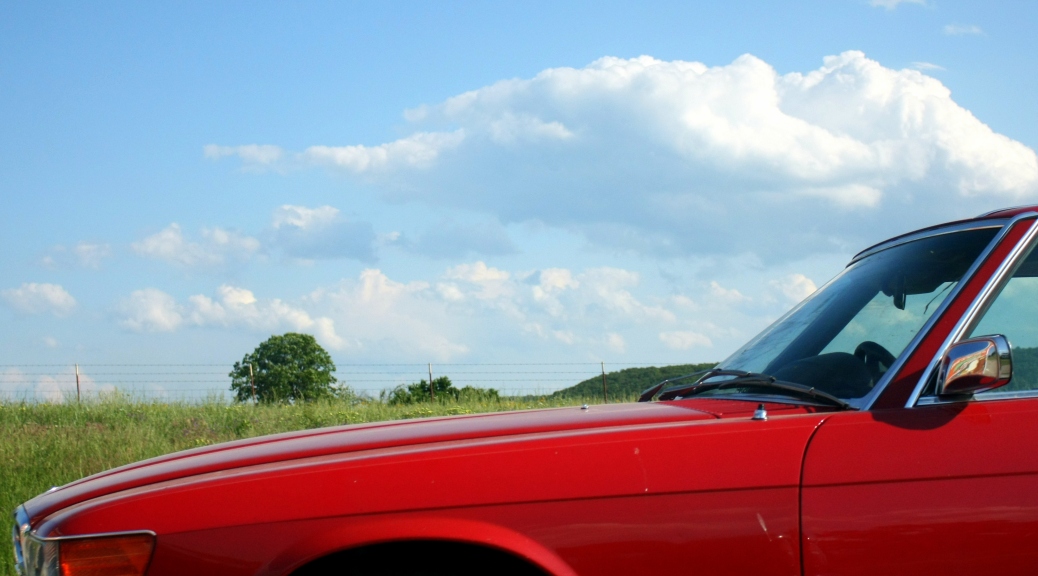 (re-posted from Adventures in Fiction)

I’ve been missing in action, out of touch with much of the rest of my life, rarely leaving the house but wandering it when I wasn’t occupying a corner of it, head down, writing a short story for a contest.

Yes. I abandoned everything else for a contest. And what a frustrating, enlightening, depressing, wonderful, horrible, encouraging few weeks these have been.

Writing a short story within determined parameters — word count, genre, deadline, etc. — can seem daunting or constrictive, but I like the challenge. It forces me to write differently than I do for a novel or for my own pleasure. On my own, I can take my time, let the story unravel as it wills, at its own pace and down whatever rabbit trails it wishes to explore. Those, after all, can be revised later, and there’s no rush. For a contest, however, there’s a set time and a set limit, and I must create something that plays well inside that fence.

This short story was harder to write than the two novels I’m currently revising or completing. There were times in the past four or five weeks when I thought, “It’s just a contest. It doesn’t mean anything. Why work so hard when there are other projects that need tending? This is a waste of time.”

But I couldn’t stop.

For non-writers, let me explain writing.

It isn’t glamorous. There are no beach chairs and mojitos involved. There is a lot of hard work and head-desking and pleas for help from passing family members who really don’t know how to solve the plot hole, they’re just on their way to the kitchen, thankyouverymuch.

It isn’t all inspiration and grand eloquence. There is a whole lotta literary crap thrown down that must then be turned over and worked into the soil of verbiage until words come alive and a story grows. And then the branches must be tended, trimmed, shaped. That’s called editing. The shrubbery doesn’t need to take over the yard or overshadow the trees. It needs to be its own thing, and thats what revision/editing achieves. Writing is an ugly business — until it’s beautiful.

It isn’t holding a quill pen and gazing soulfully at the sky, although you’re free to do that if it helps. There is a lot of gazing at the sky, though, or at any nearby object or activity that has nothing to do with one’s story. Sometimes, one stares at strangers in airports without realizing one’s mind is centuries in the past while one’s blank stare is pinioning a hapless fellow traveler.

It isn’t neatly packaged in a daily routine. It is often elusive. If I stare at the computer screen or the blank notebook page for too long without writing, something must change. Words or ideas must sometimes be approached at an oblique angle, as if I were catching rabbits, so I do something to set them at ease – play solitaire, watch a TV show, read a book, take a walk, do laundry, take photos at the park, do research — and let the literary rabbits nibble grass or go about their business until they wander into my snare. Or within pouncing distance. (Sometimes I’m the crafty hunter, sometimes I’m his dopey, eager dog.)

It isn’t just writing what you know. It is researching to learn something you didn’t know, and then writing about it. Writing can feel a lot like perpetual homework. I’m doing now the kind of work I avoided in school. How weird is that? But research can lead to unexpected discoveries, friendships, trips, and new stories. I did more research for the short story than I’ve done for the most recent novel, and in the process learned a lot about Japanese history and how apple trees were introduced to the country. Boring? Trivial? To some. For me, however, it flung wide the doors of imagination.

It isn’t all book signings, seminar speeches, televised interviews, or drinking coffee while looking hip at the local diner. It is being unafraid to call oneself a writer, being dedicated to one’s craft, and passing one’s wisdom to the next crop of writers.

Now that the short story has been sent to the contest, I’ve turned toward proofing a galley for another writer, and then I’ll be revising a novel, learning about e-book formatting, and maybe reviewing a few more books. Because, y’know, homework.

A novelist friend of mine once worried about his book. But not in the “I-hope-it-sells” kind of way. His concern was far more personal. He’d written a character that several readers found “creepy.” He mused aloud, “What does that say about me?”

I’ll tell you what it says.

He’s good at creating believable villains. But this is not a reflection of a dark personal character.

We create fictional characters that spring from our subconscious, and as such, they are mirrors of us. You’re actually sharing more with the world than Facebook or Instagram ever could, when you write for the public.

The reward in this risk is that you get to discover yourself through the writing journey.

The Three Stages of a writer’s inner journey:

Many things affect our personal life, and there are generally two kinds of people we remember from our past: the really good people and the really bad ones. My theory about villains is that they are not reflections of “us” but rather reflections of our fears. Echoes of school bullies or adulthood enemies. These villains are the opposite of us most of the time… but there are some weaknesses they have that we share. I believe that Dickens’ Scrooge was really his fear of childhood poverty returning: an old man who would hoard so much money that he wouldn’t even light and heat his own home in order to save more.

Know your villain, know your fear.

Then there are the heroes. Or in the case with films like Star Wars, there’s the antihero Han Solo running around and doing un-heroic smuggling ventures while saving the day! Antiheroes are more popular than heroes in quite a lot of fiction: who wants to be perfect anymore? But heroes are perhaps closer reflections of us than the villains. They are our best intentions given voice. Often they will do the things we can’t bring ourselves to do in the real world: speak up for the helpless, defy social conventions, or simply state the truth in front of a crowd. Go, heroes!

Know your hero, know your aspirations.

*some people may say, “What about the villain who is the antihero?” Then you got some ‘splainin’ to do. Or perhaps this is your way of working out your biggest problems.

Worlds directly reflect on their creators. Consider C.S. Lewis’ Perelandra. A planet where Adam and Eve have not yet fallen, a strange and unique place where redemption is possible and everlasting life assured. Or how about the worlds of The Hobbit? A writer has complete control over the worlds he or she makes, choosing the fictional government, social classes, and even what sort of universal laws (magic or not) are in place. And thus writers take on great responsibility to their audience—to create realistic, well-structured worlds.

Know your worlds, know your creativity. 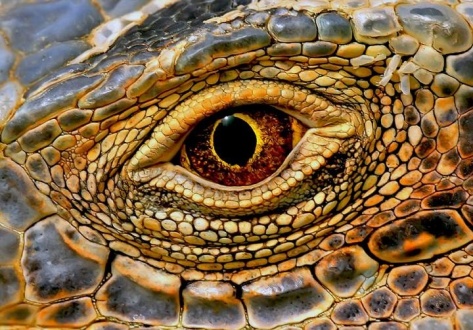 My first choice for book cover artist isn’t available after all, and I’m in need of art involving a dragon eye, a massive claw gripping a pile of rubble, one wing wrapping the side and bottom of a crumbling stone tower, and maybe shadowy shapes in the dark distance. A cover that will still look good as a thumbnail image.

No fancy streamers on this dragon, or fur or horns, but make him streamlined and muscular. Defined eye ridge. Cat-like rather than human-looking pupil. Think ginormous Komodo dragon with a large wingspan and a long neck and tail. Legs maybe a person-and-a-half tall. Gold scales, green eyes.

Full disclosure: I can’t pay much right now, but I want to be fair, and may be able to add a bonus after the book sells. I’m interested in your best work. The fantasy novel — Dragon’s Rook — will be released as an e-book first, and then in print. You will receive full credit for your work (on the copyright page and/or in the acknowledgements), and I will be happy to include your contact information, as well (website, e-mail, etc.). Thanks!

To the description should be added these necessary details: broader head or snout than a Komodo, and huge eyes. None of these beady little things that are easily dismissed, but mysterious, arresting eyes that could mesmerize anyone looking into them. If that’s not possible with a cat-like pupil/iris, then use a human-like eye shape.

I’m interested in seeing various styles of art, and whichever is chosen for Dragon’s Rook will have the first crack at the cover for the second book, titled either Dragon’s Bane or Dragon’s Blood.